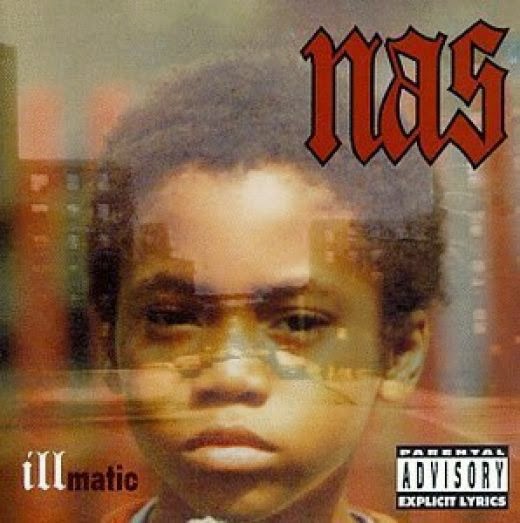 Released on April 19, 1994; Nas' debut album; Illmatic; was a classic straight out the gate.

Since its initial reception, Illmatic has been recognized by writers and music critics as a landmark album in East Coast hip hop. Its influence on subsequent hip hop artists has been attributed to the album's production and Nas's lyricism. It also contributed to the revival of the New York City rap scene, introducing a number of stylistic trends to the region. The album remains one of the most widely celebrated albums in hip hop history, appearing on numerous best album lists by critics and publications

psychology celebratea it's twentieth anniversary with The Diamond In The Rough: The Nas Session