24 years of Fear Of A Black Planet 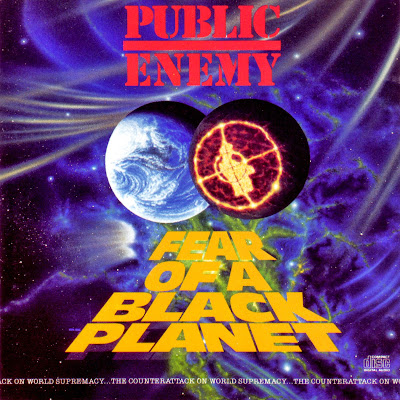 The album considered by many as the magnum opus of hip-hop recordings, would sell one million copies in its first week.

psychology pays tribute with The Diamond In The Rough: The Public Enemy Session