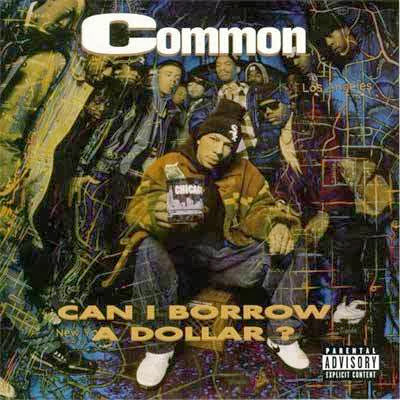 On October 6, 1992, Common, then known as Common Sense, released his debut album, Can I Borrow A Dollar?. Produced entirely by No I.D (then called Immenslope), The Beatnuts and Twilite Tone; the album was a chart topper in any means. But it did introduce the world to Common.

psychology celebrates the anniversary of Can I Borrow A Dollar? by digging in the archives and reposting one of his favorite DITR tributes, The Diamond In The Rough: The Common Session.