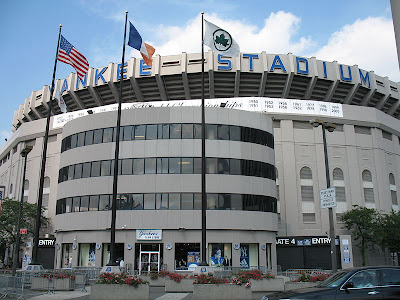 With the Yankees not making this years playoffs, September 21st was the last baseball game to ever be played at Yankee Stadium.
Opened in 1923, the stadium has been a landmark not only in the baseball community, but of New York & is recognized worldwide.
The stadium has hosted 37 World Series, 4 MLB All-Star games, 4 Pope visits & a variety of concerts & events.
The numerous traditions of Yankee Stadium will hopefully transfer to the new Yankee Stadium
Being the baseball & LEGO fan that I am, I found this to be a touching tribute to "The House That Ruth Built" 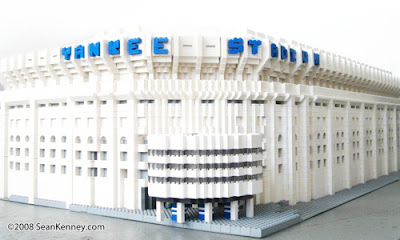 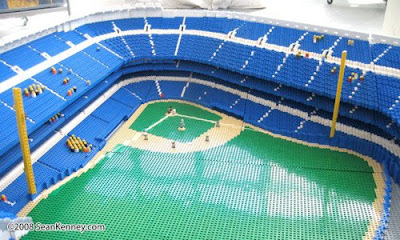 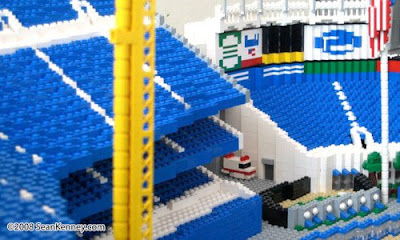 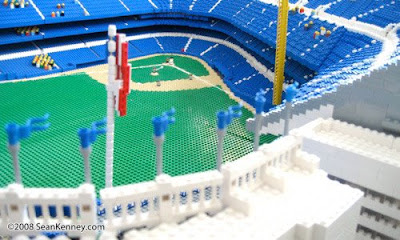 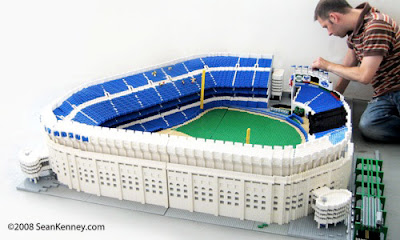