In Every Hero There Could Be A Villain 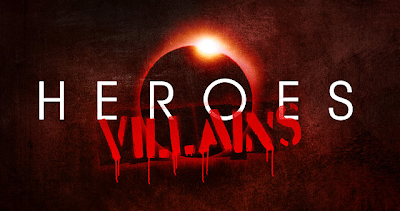 Season 3 of NBC's Heroes is just around the corner.. The season begins on September 22, 2008 with a 2 hour episode. Personally I am a late bloomer to the show as I got hooked on Season 1 (thanks to my friends at Universal / Alliance films), as Season 2 aired on television. I think I watched all 23 episodes of season 1 in about 3 days...

Season 2 may have been a disapointment to some fans; and was short lived due to the WGA writer's strike; but it's still better than half the reality crap that's on TV...