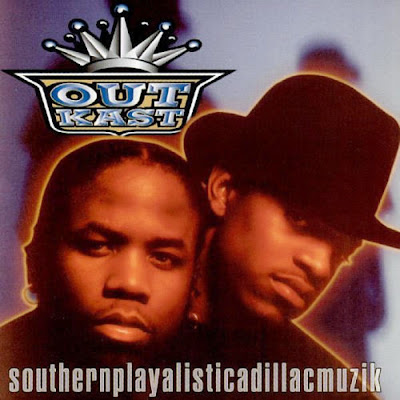 Since it's release, Outkast has become one of Hip Hop music's most respected bands and continues to push the boundaries of Hip Hop.

psychology pays tribute with The Diamond In The Rough: The Outkast Session