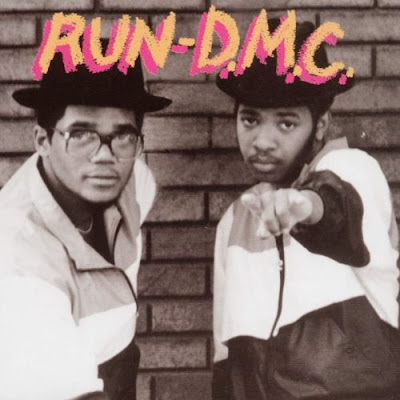 30 years ago, the world was introduced to MC's Run & DMC. Their DJ, Jam Master Jay started his legendary reign as the man behind the turntables for the iconic Hip Hop group.

Released on March 27th, 1984; Run-DMC has been regarded by music writers as one of early hip hop's best albums and a landmark release of the new school hip hop movement in the 1980s.

psychology pays tribute with The Diamond In The Rough: The Run DMC Edition.