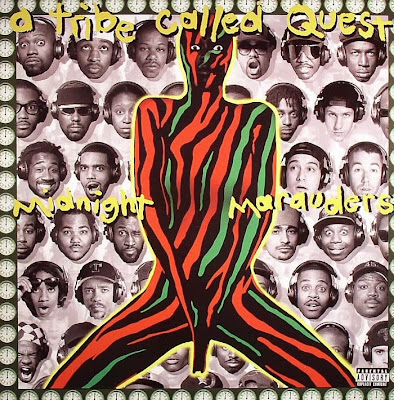 Like all other ATCQ albums, Midnight Marauders is considered a Hip Hop classic and is a benchmark album from one of the most respected and influential groups of all time.

A critical & commercial success, the third album from A Tribe Called Quest shifted its attention to more urban concerns, but still touched on typical Hip Hop subjects such as racial issues and sexual tension.

psychology celebrates the 20th anniversary of Midnight Marauders with The Diamond In The Rough: The A Tribe Called Quest Session