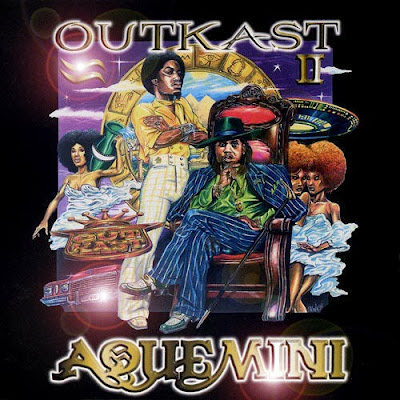 Celebrating it's 15th anniversary, Outkast's third studio album; Aquemini; is an album that was adored by critics & fans. Included in many top album lists, including Blender's 500 CDs You Must Own Before You Die; Aquemini was certified platinum in November 1998, only two months after its release, and was certified double platinum on July 2, 1999 by the Recording Industry Association of America. Released on September 29th, 1998; the album peaked at #2 on both the Billboard 200 and the Top R&B/Hip-Hop charts.

psychology celebrates the album's accolades with The Diamond In The Rough: The Outkast Session.