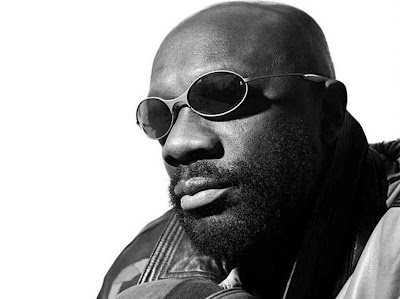 August 10th, 2013 marked the 5 year anniversary of the death of the legendary Issac Hayes.
Isaac Hayes, aka Black Moses, was an American soul and funk singer-songwriter, musician, record producer, arranger, composer, and actor. He was also a film score composer for motion pictures, including the 1971 blaxpoitation film, Shaft, which he won an Academy Award for Best Original Song (the first Academy Award received by an African-American in a non-acting category).
Influential albums, like Hot Buttered Soul were important bodies of work, molding Soul music and laying the ground work for many artists to follow. Some of his most cherished works include his transformation of Burt Bacharach pop songs, like Walk On By and The Look Of Love into soulful, lengthy, orchestral epics.
More recently, he was known as the voice of the beloved Chef on South Park.

psychology found it only fitting to pay tribute and honor one of the most soulful men to ever exist by composing The Diamond In The Rough: The Isaac Hayes Tribute, which, since it first was released 5 years ago, has become a favorite to many.