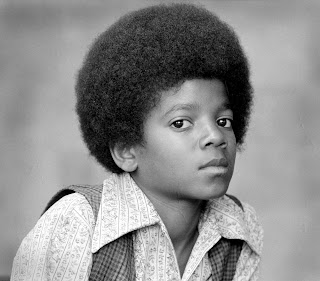 Today (Aug 29, 2013), Michael Jackson would have celebrated his 55th birthday. Michael will always be honoured and remembered as the King Of Pop. His contributions to music, dance, and fashion, along with his publicized personal life, made him a global figure in popular culture for over four decades.

The seventh child of the Jackson family, he made his debut onto the professional music scene at the age of 11 as a member of The Jackson 5 in 1969, then began a solo career in 1971 while still a member of the group. His 1982 album Thriller remains the world's best-selling record of all time and four of his other solo studio albums are among the world's best-selling records: Off The Wall, Bad, Dangerous & HIStory.

Labels: DITR, Michael Jackson, RIP, The Diamond In The Rough