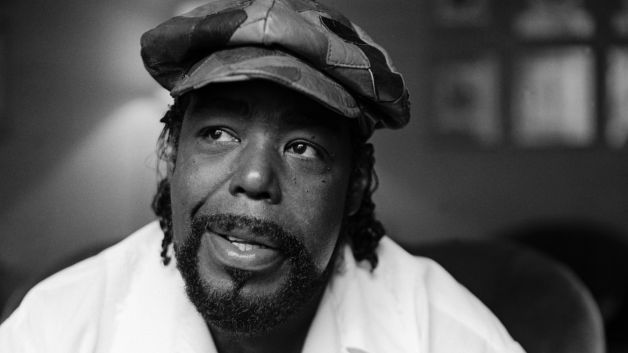 July 4th, 2013 marked the 10 year anniversary of the passing of legendary composer and singer-songwriter, Barry White.

Best known for his deep bass voice, Barry was an amazing producer & arranger. During the course of his career in the music business, White achieved 106 gold albums worldwide, 41 of which also attained platinum status. White had 20 gold and 10 platinum singles, with worldwide sales in excess of 100 million.

Barry White is also considered one of the pioneers of disco music, seamlessly combining R&B music with classical music.

psychology pays homage to the genius that is Barry White with The Diamond In The Rough: The Barry White Tribute.

Download The Diamond In The Rough: The Barry White Tribute HERE