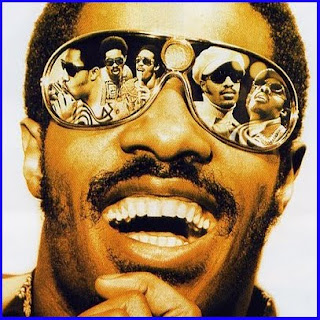 Happy Birthday to Stevie Wonder! May 13, 2013 marks the 63rd birthday of the singer/songwriter. A prominent figure in popular music during the latter half of the 20th century, Wonder has recorded more than thirty U.S. top ten hits and won twenty-two Grammy Awards (the most ever won by a solo artist) as well as a Lifetime Achievement Award. He has also been inducted into both the Rock and Roll and Songwriters halls of fame. Rolling Stone named him the ninth greatest singer of all time. In 2009, Wonder was named a United Nations Messenger of Peace. In 2008, Billboard magazine released a list of the Hot 100 All-Time Top Artists to celebrate the US singles chart's fiftieth anniversary, with Wonder at number five.

Labels: Birthday, DITR, Stevie Wonder, The Diamond In The Rough

This web site is very nice .
The post is Trusted so allmost the very good.
very good