Fear Of A Black Planet Celebrates it's 13th anniversary 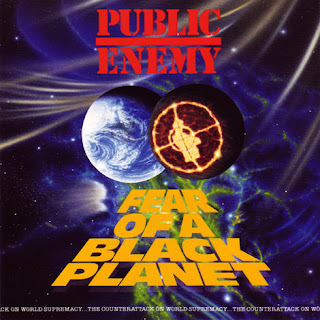 Fear of a Black Planet is recognized as one of hip hop's greatest and most important albums. In 2003, the album was ranked number 300 on Rolling Stone magazine's list of the 500 greatest albums of all time. In 2004, it was chosen by the Library of Congress to be added to the National Recording Registry.

To celebrate the signifigance of this album & Public Enemy's contribution to music, psychology pays tribute with The Diamond In The Rough: The Public Enemy Session.