The Diamond In The Rough: The Stevie Wonder Session 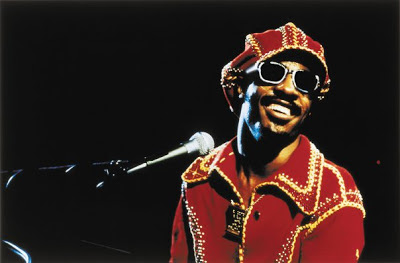 For a long time, there has been discussions and requests to put together a Stevie Wonder mix. I just was waiting for the stars to align and provide the right opportunity to create this project.

The stars have aligned and with Talking Book celebrating its 40th anniversary in the next few days, there isn't a better moment to release The Diamond In The Rough: The Stevie Wonder Session.

Tonight (midnight),K103 radio will debut psychology's 200th DITR mix. A tribute to one of the most creative musical figures of the late 20th century. He has recorded more than thirty U.S. top ten hits and received twenty-two Grammy Awards, the most ever awarded to a male solo artist. He is number 5 on Billboard's Hot 100 All-Time Top Artists. He is Stevie Wonder..