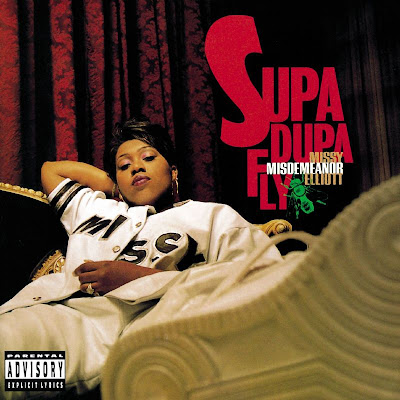 With the release of Supa Dupa Fly, Missy Elliott became one of the most prominent female rappers. Steve Huey of Allmusic felt that the album was "arguably the most influential album ever released by a female hip-hop artist", calling it a "boundary-shattering postmodern masterpiece".

psychology celebrates the anniversary of Missy's introduction to the world by digging in the archives & dropping The Diamond In The Rough: The Missy Elliott Session.

Labels: anniversary, DITR, Missy Elliott, The Diamond In The Rough