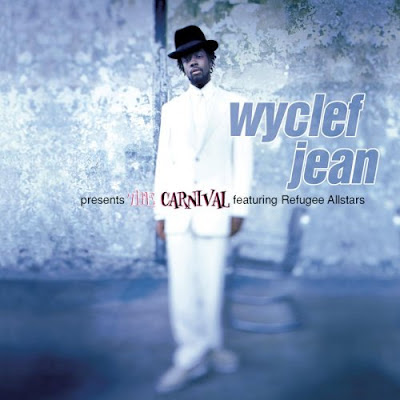 On June 24, 1997; Wyclef Jean dropped his debut solo album, The Carnival. This was the first solo release of the 3 members of Fugees.

Since it's release 15 years ago, The Carnival has sold over 5 million copies and is considered one of the most eclettic hip hop albums ever. It is arguably also mentioned in discussions concerning the best hip hop albums of all time.

psychology celebrates the anniversary of The Carnival & the music of Wylef with The Diamond In The Rough: The Wyclef Jean Session.

Labels: anniversary, DITR, psychology, The Carnival, The Diamond In The Rough, Wyclef Jean