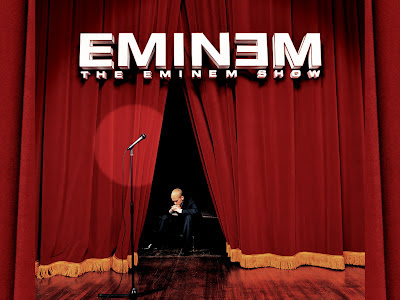 Released on May 28, 2002; The Eminem Show celebrates its 10th anniversary. Production was mostly handled by Eminem, aside from 3 tracks produced by Dr. Dre. It has gone on to sell over ten million copies.

psychology pays homage to The Eminem Show with The Diamond In The Rough: The Eminem Session