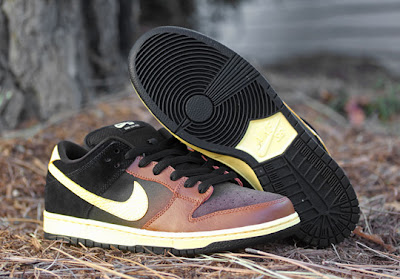 This sneaker is pissing off a lot of Irish decendants... Nike named the sneaker after the drink made by mixing stout and pale ale, usually Guinness and Harp or Bass, in a pint glass; or so they thought..

Black & Tans was also the nickname for the Royal Irish Constabulary Reserve Force who used uncompromising measures to enforce British 'Home Rule' in Ireland - and were deeply unpopular as a result. 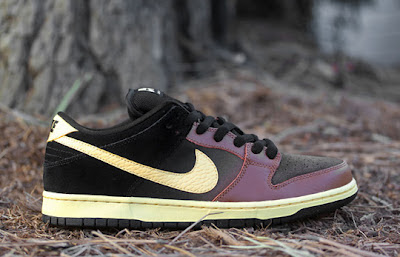 Regardless of the insensitivity of Nike; the shoe is still a dope looking shoe and is a nice change from a green themed sneaker for St Patrick's day.. 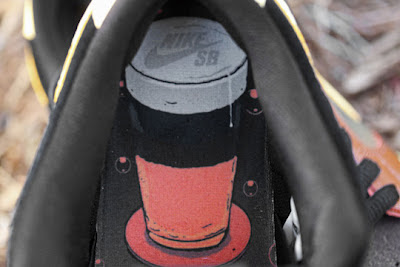