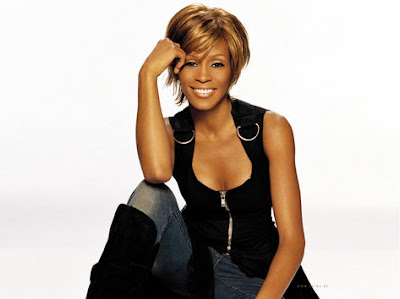 The world has lost another voice. Whitney Houston passed away on February 11th, 2012.

Houston's vocal stylings have had a significant impact on the music industry. She has been called the "Queen of Pop" for her influence during the 1990s, commercially rivaling Mariah Carey and Celine Dion. Her vocal range extended from G below middle C to high B-flat; she could belt out to treble F. In 2008, Rolling Stone listed Houston as the thirty-fourth of the 100 greatest singers of all time, stating, "Her voice is a mammoth, coruscating cry: Few vocalists could get away with opening a song with 45 unaccompanied seconds of singing, but Houston's powerhouse version of Dolly Parton's I Will Always Love You is a tour de force."[92]

Her cause of death has not been confirmed.