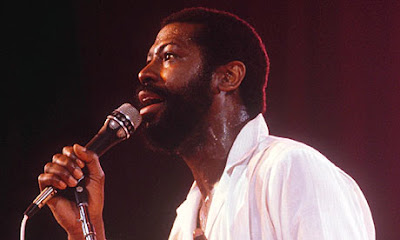 The music world lost another great this week as Teddy Pendergrass passed away on January 13 from colon cancer.
Pendergrass first rose to fame as lead singer of Harold Melvin & the Blue Notes in the 1970s before a successful solo career at the end of the decade.
Pendergrass' career began when he was a drummer for The Cadillacs, which soon merged with Harold Melvin & the Blue Notes. Melvin invited Pendergrass to become the lead singer after he jumped from the rear of a stage and started singing his heart out. Months later the group signed with Gamble & Huff on the then-CBS subsidiary Philadelphia International Records in 1972. The Blue Notes had hits such as I Miss You, Bad Luck, Wake Up Everybody, the two million seller If You Don't Know Me By Now and many more. Following personality conflicts between Melvin and Pendergrass, Pendergrass launched a solo career and released hit singles like The More I Get the More I Want, Close the Door,I Don't Love You Anymore, Turn Off the Lights and others.

Our hearts go out to the Pendergrass family.