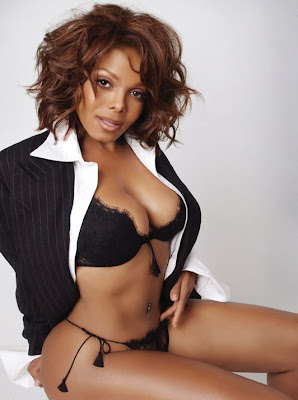 Today marks the release of Janet Jackson's 2nd greatest hits album. Simply titled, Number Ones, the album contains 33 of Janet's hits along with one new song, Make Me; which is a tribute to Michael Jackson's Don't Stop 'Til You Get Enough.

Featuring hits like Rhythm Nation, That's The Way Love Goes, Control & more, this album is a no brainer to add to your collection.
Number Ones is in stores & online now.


You can also download DITR: The Janet Jackson Session, HERE.
Posted by psychology at 9:34 PM