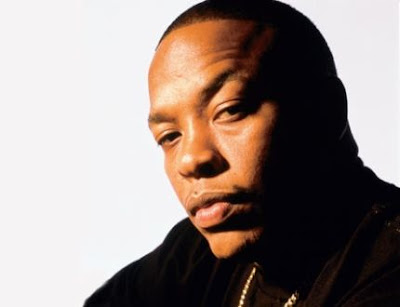 The 20-year-old was discovered in his bed by his mother at around 10:30 a.m. when she attempted to wake her son. When he failed to respond his mother contacted paramedics, who pronounced him dead at the scene.

Young spent the evening prior to his death with friends. According to his mother he had returned home at around 5:30 a.m. on Saturday morning.

An autopsy has been conducted on Young’s body, although a cause of death is not expected until the results of a toxicology report are revealed. Police do not suspect foul play.

"Dr. Dre is mourning the loss of his son Andre Young Jr. Please respect his family’s grief and privacy at this time" a spokesperson for Dr. Dre said in a statement.
Posted by psychology at 7:18 PM