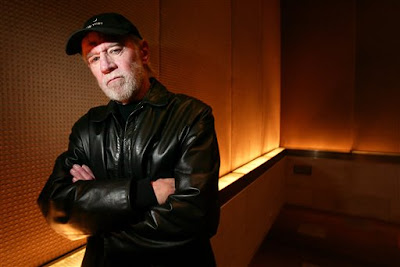 Arguably one of comedy's greatest men, behind Richard Pryor, passed away this week. George Carlin was most noted for his observations on politics, language, psychology, and religion. His most celebrated routine is the "Seven Words You Can Never Say on Television".
He hosted several HBO specials, multiple episodes of Saturday Night Live, wrotes several novels and appeared in various movies. He alos won four grammys for his comedy albums.
We will miss you George. RIP.
Posted by psychology at 8:38 AM