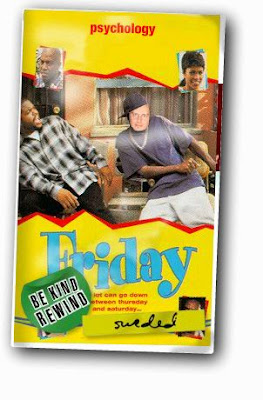 A few months ago, New Line Cinema released Michael Gondry's latest project, Be Kind Rewind, starring Mos Def & Jack Black. The movie has had mixed reviews. I personally am a Gondry fan, not to mention a fan of Mos Def & Jack Black; and I thought this movie was a pleasure to watch and enjoy. But the movie was only half the fun... The official website for the film is a great visit. A humourous continuation of the film, the internet is magnetically erased and is sweded (go see the movie for an explanation). You can see there interpretations of various popular websites; watch the trailers of movies featured in the film, plus fan can upload there own films they sweded. You can also swede yourself!! As seen above & below 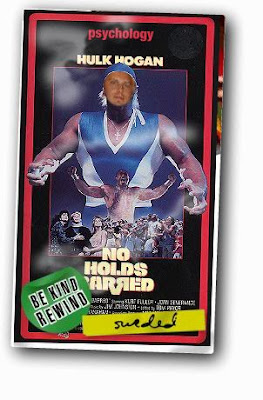 Posted by psychology at 9:30 PM