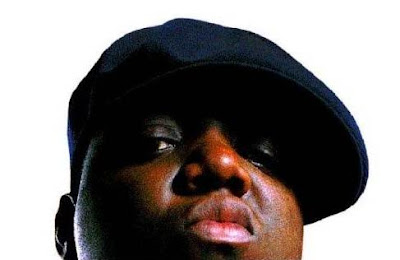 March 9, 2008 will mark the 11th anniversary of the death of one of Hip Hop's greatest MCs. The Notorious B.I.G. aka Biggie Smalls, brought a new flow and sound into hip hop that has "inspired" many of todays rappers. We will always love Big Poppa.. RIP

In loving memory of Christopher Wallace, psychology presents: The Diamond In The Rough: The Notorious B.I.G. session/tribute. Download here.

George Tillman Jr. will direct and the film goes into production this month. It is set for release in January of '09.
Posted by psychology at 9:55 AM