The Dunk Wars continues the battle with the 3rd round for dunk Supremecy as the Futura Dunk takes on the Haze dunk (Captained by SB&L co-founder & close friend, Toddy Flores, aka Kid K.I.C.K.S)Head over to the site and cast your vote. The 3rd round winner will be announced March 28th. Mad shout out to Kid K.I.C.K.S. reppin' MTL & the GDFT crew

To bring you up to date, Round one was won by Skam and the Supreme Dunk. 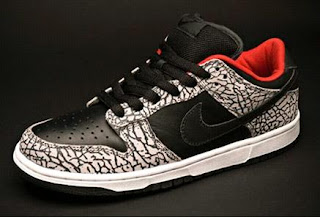 Round 2 saw Kevin Marzo & the Original Dunk get smashed by WRG co-founder, Marcus Troy and the Terminator. 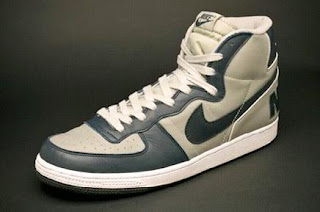 Got to www.dunkwars.com for all the action. 1 more round remains!!!
Posted by psychology at 11:55 PM